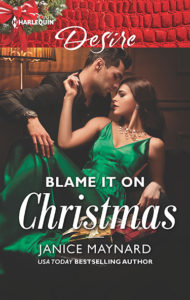 Blame it on Christmas

All she wants for Christmas…is to make him beg!

After he broke her heart, Mazie Tarleton is definitely immune to the charms of J.B. Vaughan. Now she has him right where she wants him and it’s payback time—until a moment of white-hot desire takes them both by surprise! Suddenly, revenge is getting complicated. Maybe she can just say yes to a holiday fling…or is she already in way too deep?

A Contract of Seduction 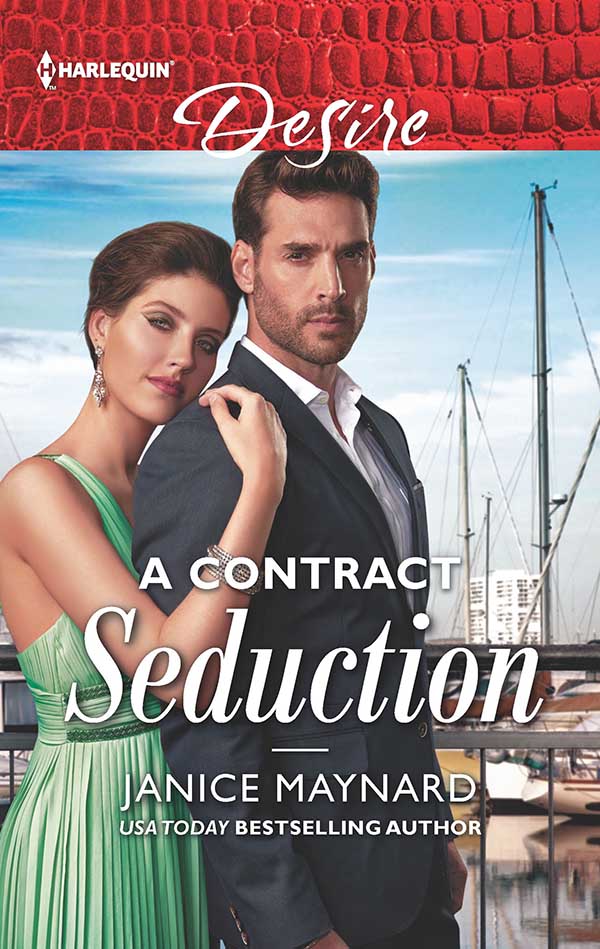 “You’re mine—for as long as we have.”

For the sake of a family legacy, he must strike a marriage bargain.

With six months to live, Charleston heir Jonathan Tarleton must secure his family’s business—with a contract marriage. He convinces his beautiful, dedicated assistant, Lisette Stanhope, to be his bride, telling himself the proposal has nothing to do with his raw need to make Lisette his. Then their commitment is put to the ultimate test… 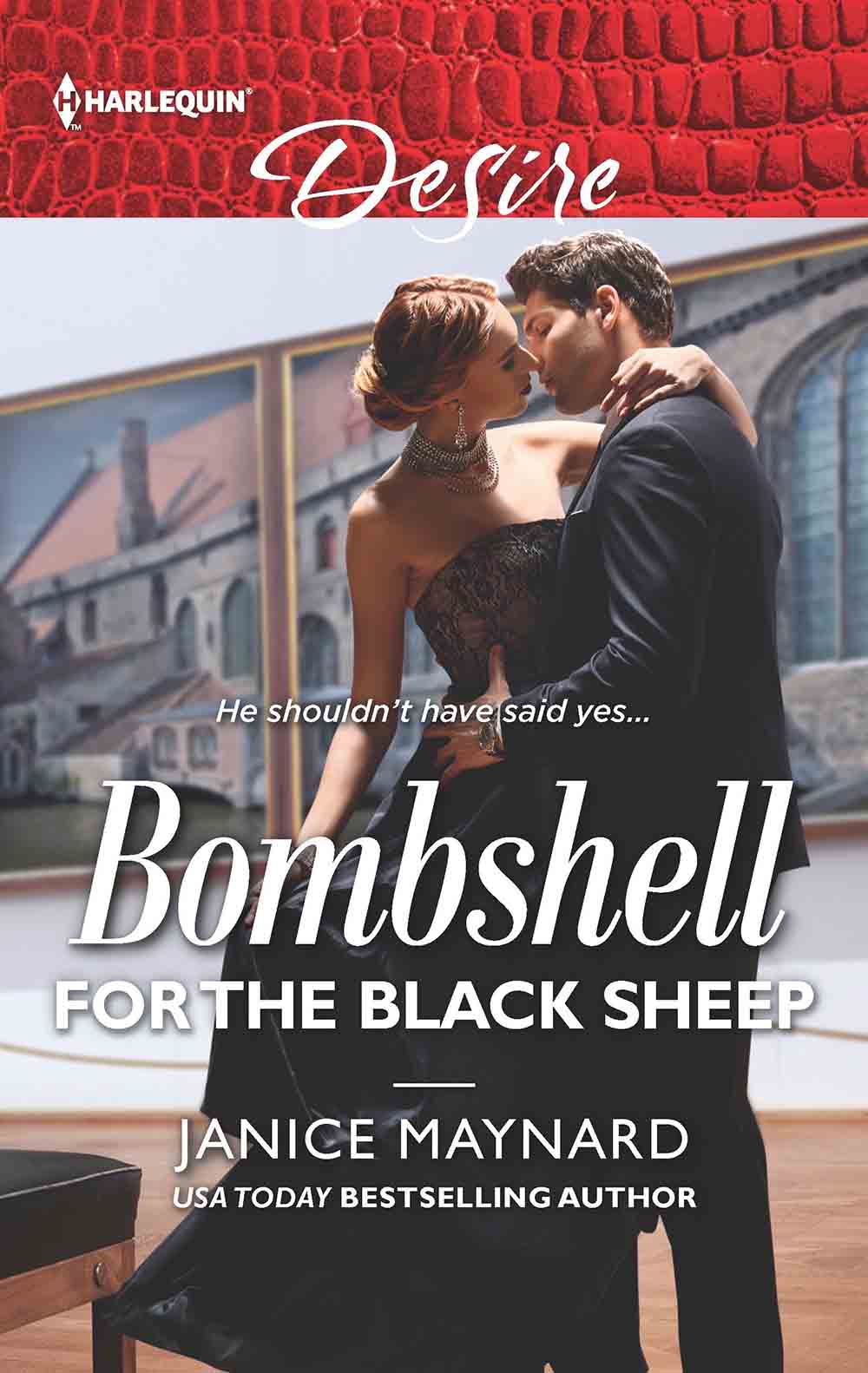 Bombshell for the Black Sheep

He shouldn’t have said yes…

After their one night together,
there are explosive consequences.

When he disappeared after their last sizzling encounter, artist Fiona James vowed to forget rebellious billionaire Hartley Tarleton. Now Hartley has returned to Charleston to deal with the skeletons in his family’s closet―and maybe turn his searing chemistry with Fiona into more than a one-night thing. But now she’s pregnant with the heir Hartley swore he’d never have!