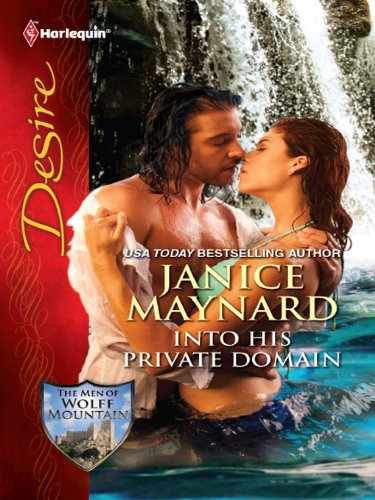 Into His Private Domain

Alone in his fortress, Gareth Wolff hides from the world. Until Gracie Darlington scales his mountain and lands at his doorstep—with cuts, bruises…and amnesia. But the reclusive billionaire knows her type. She wants something from him. Something he’s spent a lifetime trying to forget.  Gareth won’t let the sexy interloper leave until he learns her angle and states his desire in her arms. Gareth always gets what he wants…but this time, once Gracie regains her memory, it may be too late. Not only has she invaded his lair…she’s invaded his heart. 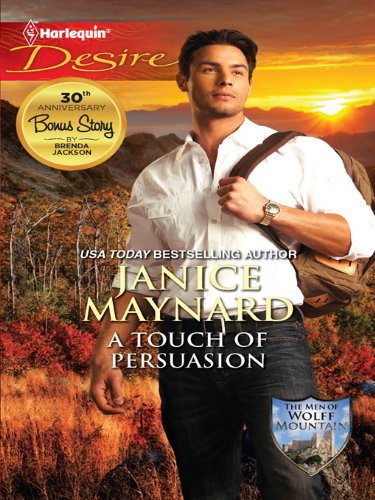 A Touch of Persuasion

Six years ago, Olivia Delgado was abandoned by the man she loved—a man who had never existed. Billionaire adventurer Kieran Wolff had used an alias, made love to her, then disappeared. Now he’s returned, insisting on not only meeting her daughter—his daughter—but on seducing Olivia back into his bed! Passion still simmers between them, threatening her good sense. Can he be trusted this time, or is Kieran still a Wolff in sheep’s clothing. 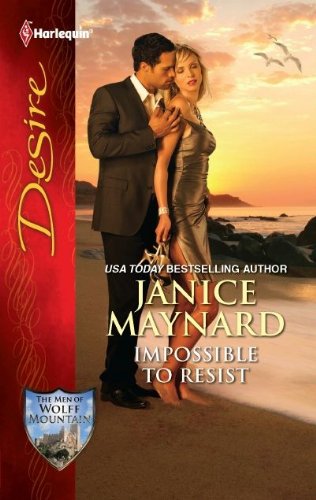 Imposing and brooding, Dr. Jacob Wolff has built a wall around his heart as impregnable as the mountain on which he lives. Until, with one simple request, Hollywood beauty Ariel Dane knocks it down….

Ariel needs Jacob to pose as her lover. But weeks on location with the young, sassy extrovert torture the reclusive doctor…and her seductive body teases him, making him burn white-hot and hungry. Ariel hired him to protect her, not bed her. And now Jacob finds himself in an untenable situation—lusting for the one woman he can never have. 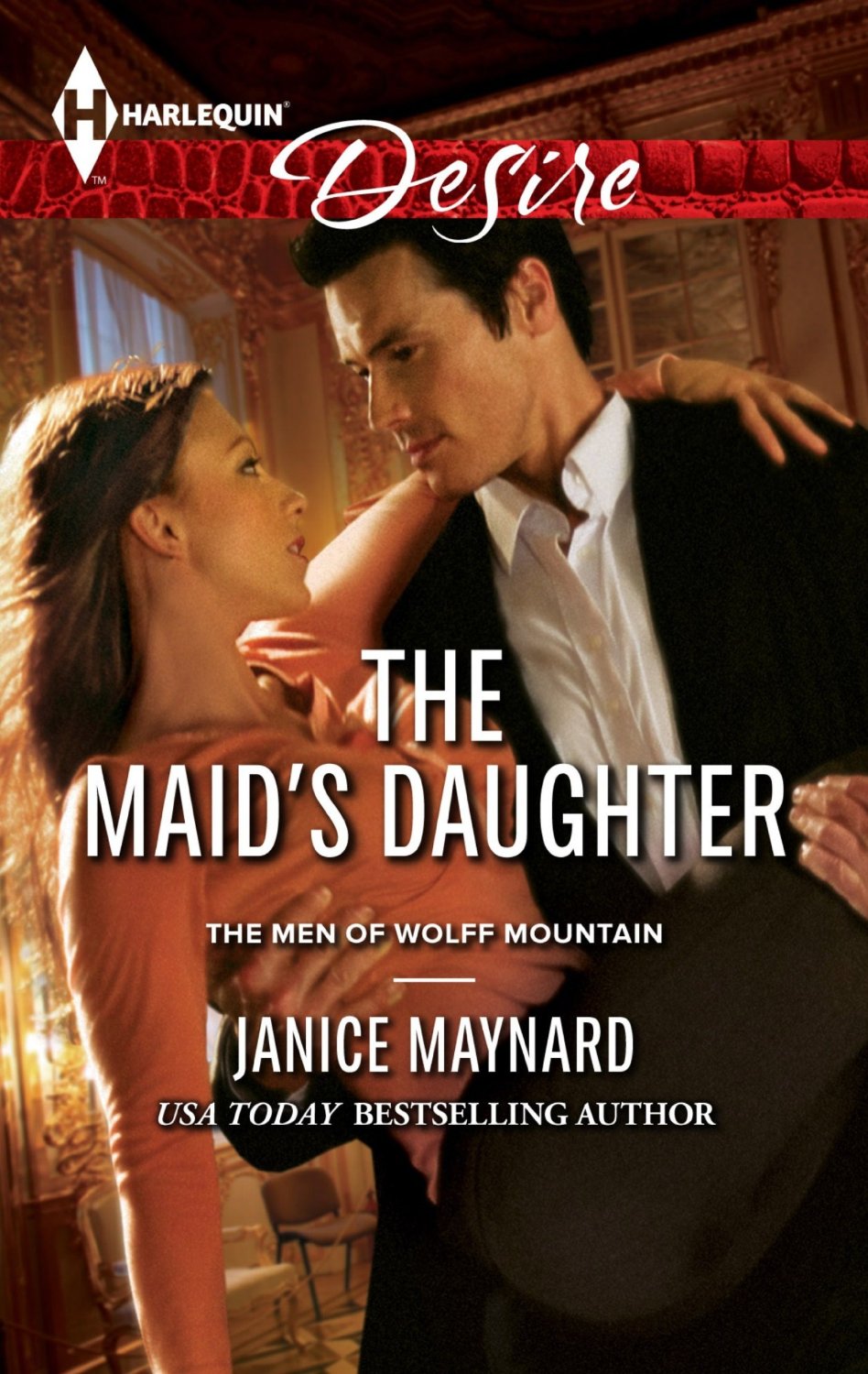 He thought he was finished rescuing damsels in distress. After all, hadn’t playing hero gotten millionaire Devlyn Wolff into enough trouble? Still, when a car accident lands Gillian Carlyle at his feet, he can’t walk away…even when he learns of her connection to his past.

Giving Gillian a job with his new business venture is not Devlyn’s way of assuaging age-old guilt. Nor is it a way to keep her close. At least he tells himself that, even as he knows seducing the maid’s daughter will lead him where he never meant to go…. 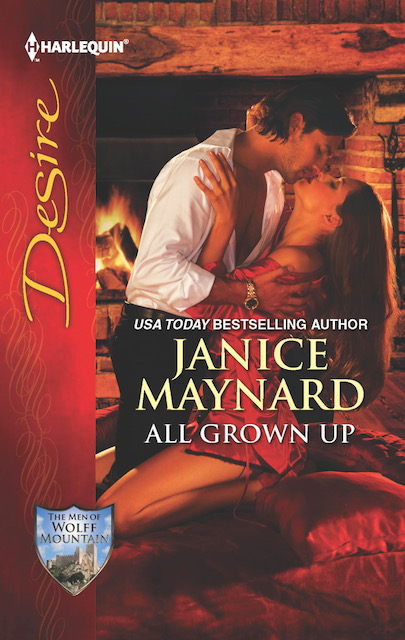 Believing Sam Ely was the only one for her, young Annalise Wolff threw herself at him. But he claimed he was too old for her…and that she was too forward. Seven years later, she’s still reeling from his words, vowing never to forgive. Then she’s offered a job she can’t refuse.

Although it means working closely with Sam, Annalise is determined to ignore age-old feelings. But then a snowstorm strands them together…without power…without family interference…without inhibitions. And Annalise has to decide if falling for Sam again is worth the risk of a second broken heart. 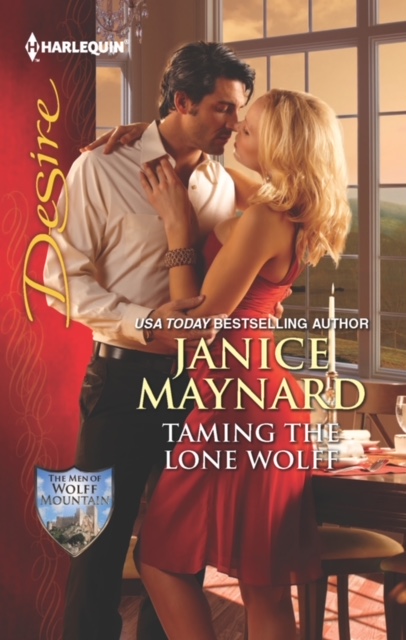 Protecting people for a living is one thing. But wealthy security expert Larkin Wolff wants no such responsibility in his personal life. Emotional involvement with clients is strictly forbidden. Only, he’s never had a client like Winnie Bellamy. The waiflike heiress is a beguiling blend of innocence and sexuality. Larkin knows the dangers of getting too emotionally involved, but when Winnie obviously needs him—personally and professionally—how can he say no? The vulnerable beauty makes him long for what he can’t have. And suddenly Larkin’s ready to break all his own rules. 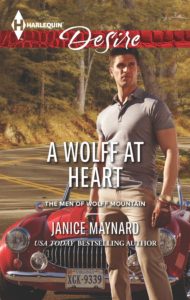 Realizing his entire life is a lie, Pierce Avery hires Nicola Parrish to find answers. Learning his father is not his biological parent is mind-blowing; discovering the desirable woman behind his new lawyer’s professional facade puts him over the edge. But his growing passion for Nicola could be blinding him to her motives for getting him to embrace the truth of his past. His heart may be ready for more, but can he really trust her?