After Hours Seduction
Book One: Men of Stone River

Long hours alone with her ex.
What could go wrong?
Wanting him was a mistake,
And still she said yes…

When Katie Duncan agrees to work with her boss’s brother, she knows she’s stepping into the lion’s den. The man she’ll be living with is her former lover, billionaire Quinten Stone. Their passion sizzled until Katie couldn’t accept Quinten’s wealthy world. She’d walked away to save herself. Now the alpha CEO is back in her life, tempting as ever…and hell-bent on seducing Katie back into his bed… 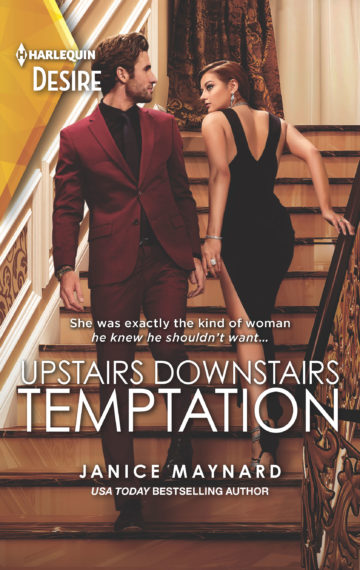 In such close quarters,
passion proves irresistible.
“You want to kiss me?”
He should say no…

After moving his lab to northern Maine, billionaire inventor Farrell Stone needs a live-in housekeeper. Single mother Ivy Danby needs a job to support her baby daughter. Both problems solved. Except Ivy fascinates Farrell, more than any temporary employee should. Widowed Farrell doesn’t do relationships, but would one sizzling night with Ivy be a huge mistake…or the fresh start they both need?

Secrets of A Playboy
Book Three: Men of Stone River 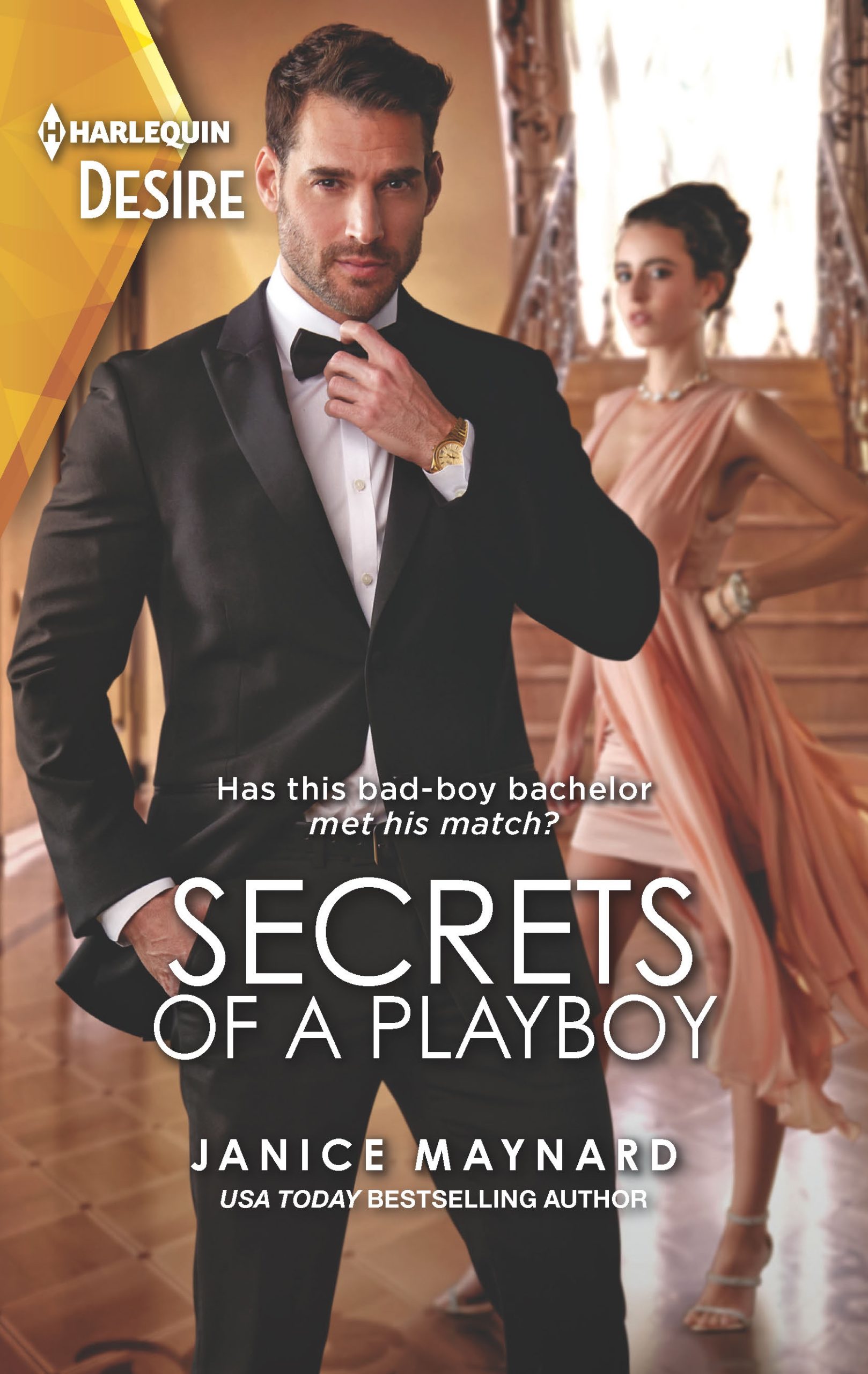 Has this bad-boy bachelor
met his match?
In business and pleasure,
he needs his nemesis!

To catch the spy in his family business, Zachary Stone needs a first-rate security specialist. But the new hire is none other than Frances Wickersham, the girl who challenged a younger Zach at every turn. She’s always pushed him. This time around, the long-legged beauty is challenging his playboy ways. Now that they are all grown-up, can they ignore their undeniable chemistry?