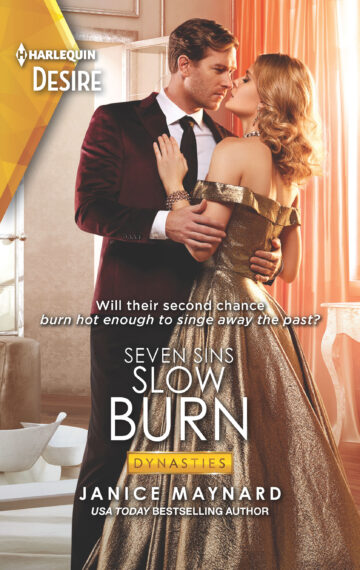 Will their second chance burn hot enough to singe away the past? Only in this Dynasties: Seven Sins novel from USA TODAY bestselling author Janice Maynard!

The prodigal playboy is back
and nothing is the same…

…except the attraction that still sizzles between Jake Lowell and the woman he left behind. But the globe-trotting bachelor is in for a surprise! Nikki Reardon is now a mother—to the daughter he never knew. He once blamed Nikki for the fall of his iconic family…now he can’t resist her. Will their slow burn spark a second chance or burn down all they hold dear?

From Harlequin Desire: Luxury, scandal, desire—welcome to the lives of the American elite.

Secret Child and the Cowboy CEO 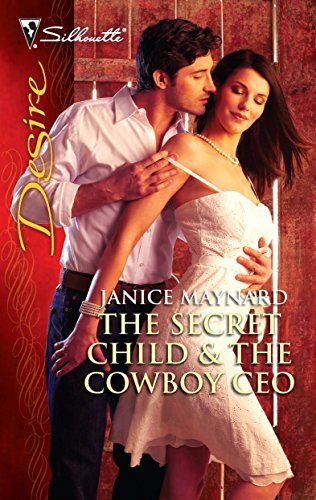 Diplomat Alex Ramon’s Miami mission is on the rocks. Convincing the exiled Montoros to give up their American life and return to Alma’s
throne has become personal. Not only is his trusted aide Maria Ferro flirting with a potential prince, but Alex is actually jealous! So jealous, he might sabotage his goals so he can take Maria to his bed…a prize more tempting than any commission from the crown. 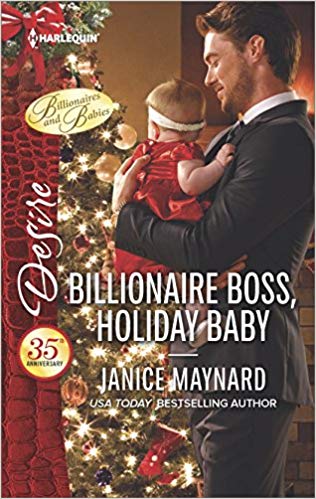 Being stranded with her crush-worthy boss isn’t part of Dani Meadows’s job description! But she and sexy CEO Nathaniel Winston are snowbound for Christmas…along with an adorable baby who might be Nathaniel’s daughter.

Nathaniel needs Dani’s help. But his fantasies about his executive assistant are nowhere near as hot as the reality of having her in his home…and in his bed. When the snow melts, will he be able to say goodbye?