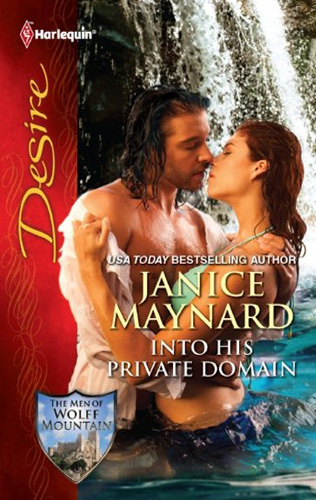 Alone in his fortress, Gareth Wolff hides from the world. Until Gracie Darlington scales his mountain and lands at his doorstep—with cuts, bruises…and amnesia. But the reclusive billionaire knows her type. She wants something from him. Something he’s spent a lifetime trying to forget.  Gareth won’t let the sexy interloper leave until he learns her angle and states his desire in her arms. Gareth always gets what he wants…but this time, once Gracie regains her memory, it may be too late. Not only has she invaded his lair…she’s invaded his heart.