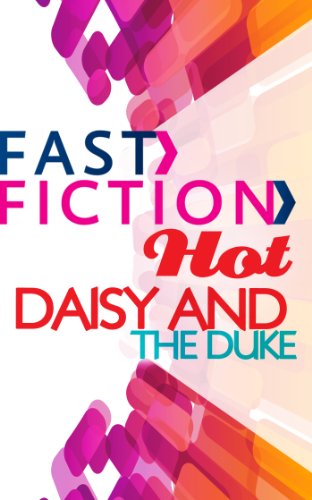 (Related to the Wolff series)

Sometimes Ian Furchess hated being the duke of Wolffhampton. Like when he had no idea how to pay for his ancestral castle, which costs more to run than some small countries. Or when his grandmother pressured him to marry—preferably someone rich and titled. Ian hadn’t even wanted to be a duke.

So when a beautiful American tourist landed on his doorstep, Ian was caught between his duty and his desire. He knew Daisy Wexler had her own agenda, one that could be the ruin of a duke. And yet, Ian had had his fill of duty. It was time to indulge his desires….