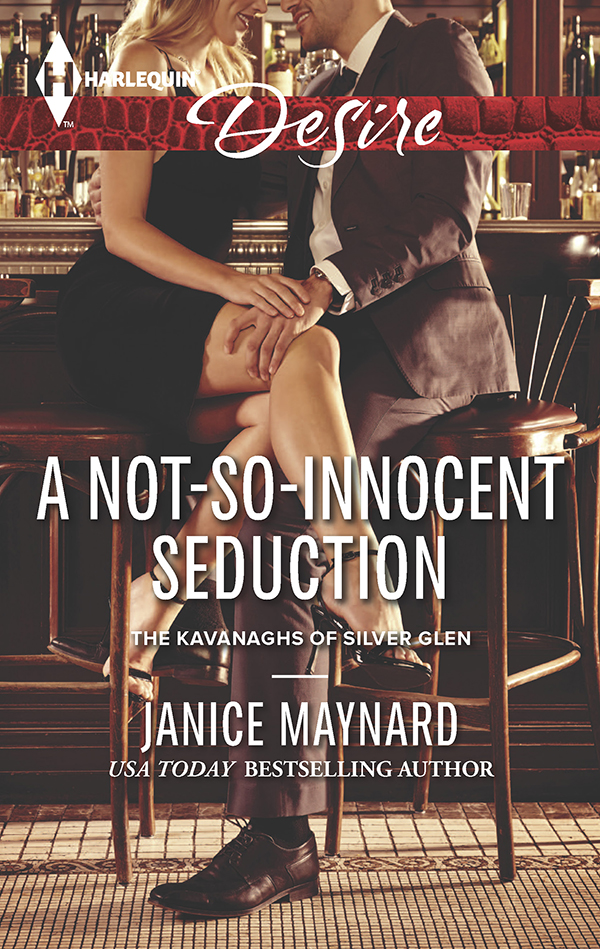 Secrets have never appealed to Liam Kavanagh. Not since his father disappeared, leaving Liam responsible for the Kavanagh family and their empire with little room for anything else. But when the mysterious Zoe Chamberlain breezes into his life, stirring up all kinds of pent-up frustrations, Liam knows there’s more to her vagabond lifestyle than she’s letting on. He can see the secrets in her eyes—and he wants her anyway. Will she be more than his orderly life can handle? 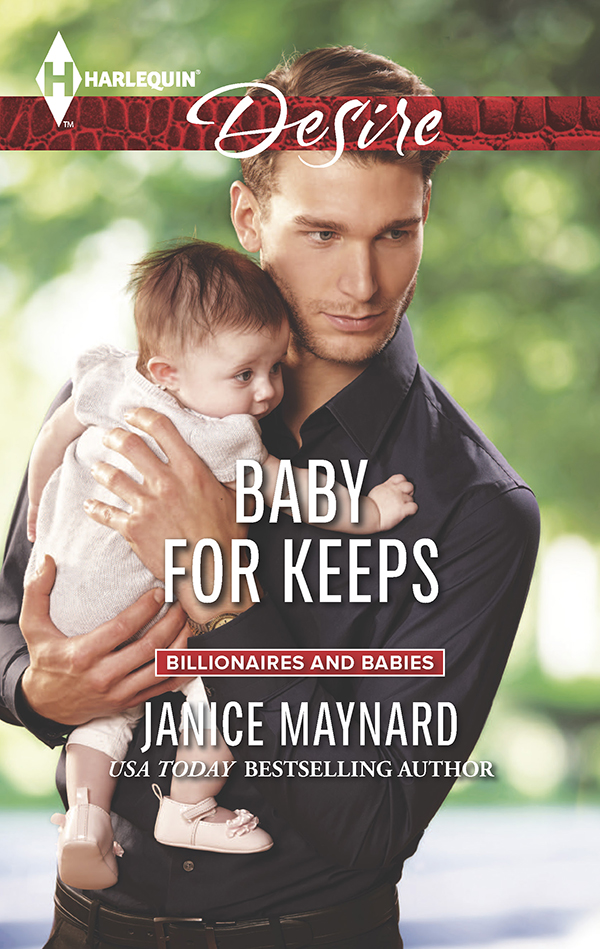 A woman and baby walk into a bar…It might sound like a joke, but saloon owner Dylan Kavanagh knows it’s all too serious. Struggling single mom Mia Larin needs him. She helped him when they were young, and the bachelor means to do everything in his power to protect Mia and her child. Giving her a job, a room under his own roof, is easy. Keeping it all about business isn’t….Dylan is a successful, eligible catch, but are Mia’s feelings just a case of hero worship? Or will she still need him, still want him, once her circumstances change?

Christmas in the Billionaire’s Bed 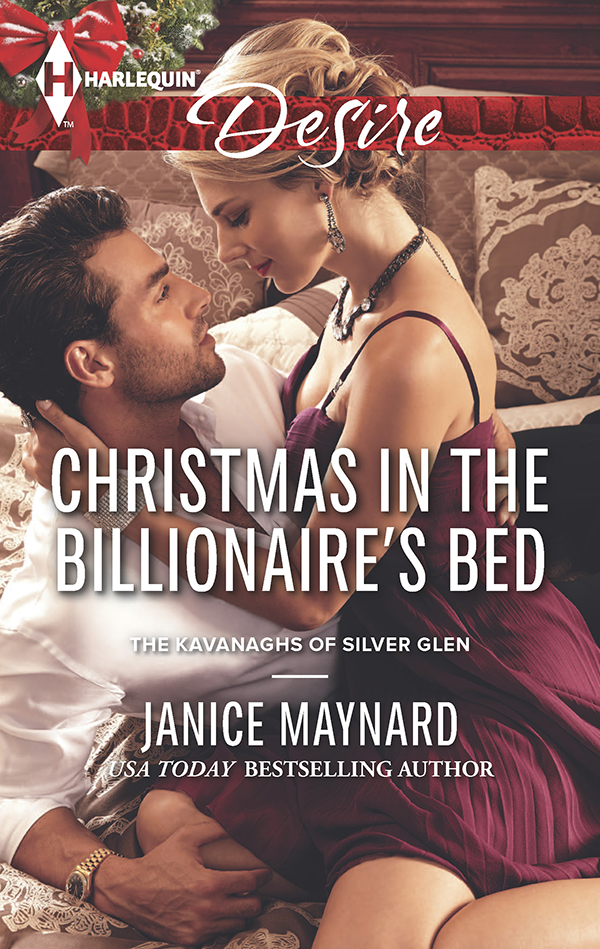 Whatever possessed Emma Braithwaite to move to Silver Glen? She had no illusions that being in Aidan Kavanagh’s hometown would reignite their love. But now that Aidan’s returned for his brother’s Christmas wedding, it’s clear her explosive attraction to him has lost none of its power.

She is the cool English beauty whose betrayal once shattered his heart. So Aidan’s not looking for reconciliation—all he wants is Emma in his bed! Needless to say, Emma has other ideas; she’s not settling for anything less than commitment this time… 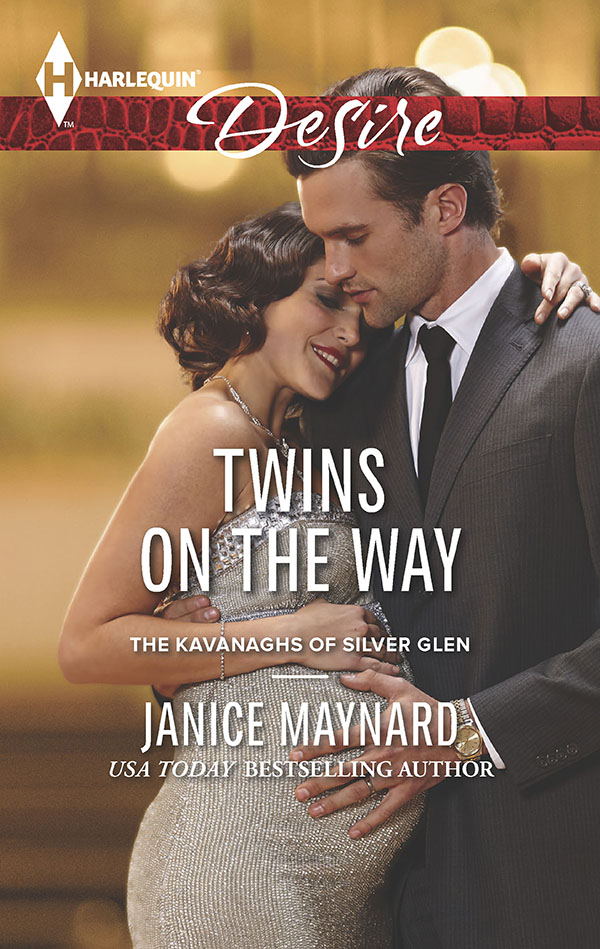 Twins on the Way

Workaholic Cassidy Corelli was a virgin…until her one night with Gavin Kavanagh. Now the daughter of a Vegas mogul has two little problems—the twins she’s carrying! When her father disowns her, she’s left with only one place to go—back to Gavin.

But the millionaire’s been burned before. He wants a paternity test. Until then, he’s determined to keep this woman out of his bed—for his own good. But once he’s enjoyed a perfect passion, can a starving man deny himself one more taste? 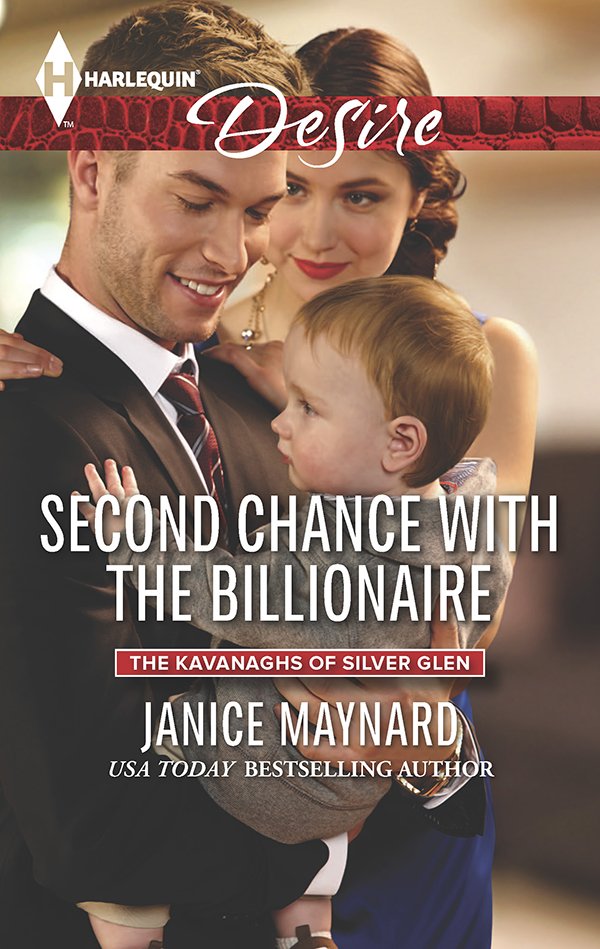 Second Chance with the Billionaire

Former ski champion Conor Kavanagh enjoys a challenge. And he’s encountered no challenge more arousing than Ellie Porter. Once, she broke his heart. Now that she’s back in town? He can’t seem to stay away…

But Ellie has changed. Widowed, with a baby, she has responsibilities—and secrets—weighing her down. Still, his desire for her is undeniable. Surely, he can have her without giving up his heart—or his daredevil ways? He’s willing to risk it all to find out… 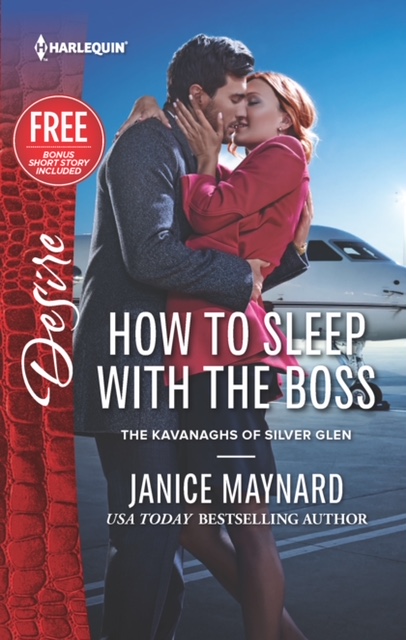 How to Sleep With the Boss

Inexperienced but out of options, Libby Parkhurst accepts Patrick Kavanagh’s job offer—even though he’s given it at his mother’s request. Surely she can hide her attraction to the charming man she’s trying to impress…

Patrick sees Libby as a family friend and hires her as a favor. But as their work brings them closer, he discovers the sensual woman she’s become—even before a makeover takes her from dowdy to dazzling! Suddenly his interest is no longer platonic. Long-term is off-limits, but taking her to bed? He’s making that his top priority! 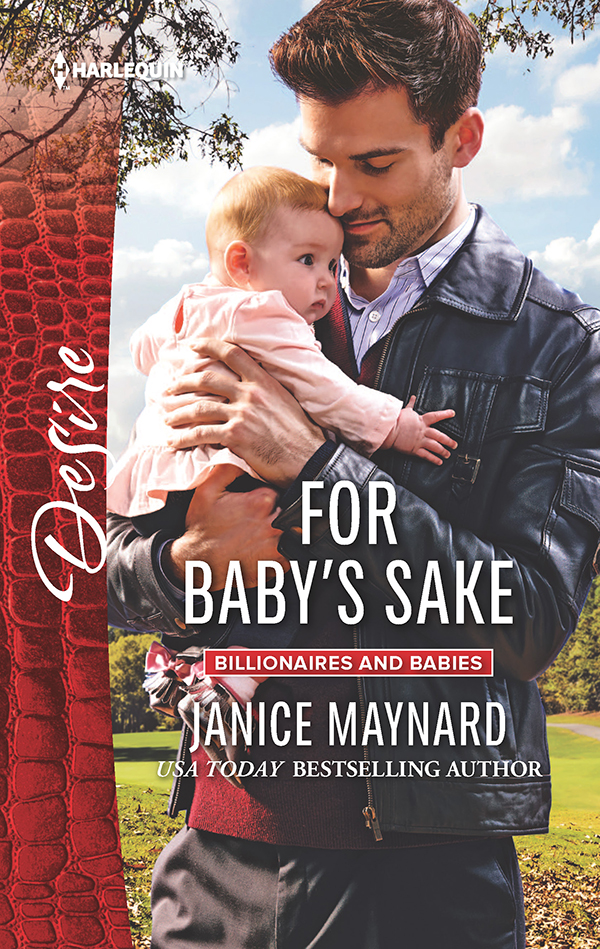 James Kavanagh is rich and sexy as sin, but his workaholic neighbor Lila Baxter has been there, done that—and has the heartbreak to prove it. They’ve avoided each other since their affair ended, but now she’s brought home a baby.

He’s clearly the last man Lila wants to ask for help. But she knows nothing about babies, and James is a born family man. When one offer of help leads to another, they’re soon under the same roof. Almost like a real family. Suddenly the heat they’ve ignored is ready to ignite!