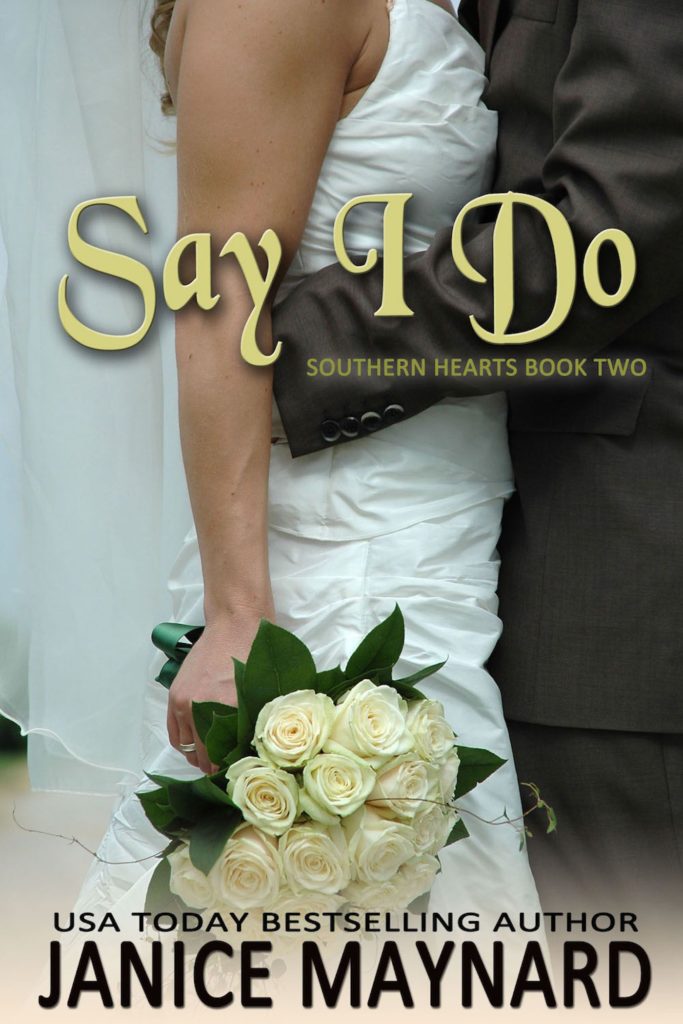 Even though Hannah has met the man of her dreams, she knows she can’t keep him. He’s far too normal and down to earth for her screwed up background. Even so, she can’t say no when Morgan puts a square-cut diamond on her finger. What she “can” do is drag her feet about setting a date. And then she comes up with an inspired plan. She tells Morgan she wants the two of them to go to premarital counseling…but it’s a brand new approach that focuses on sexual intimacy. She’s sure Morgan will say no, and she can continue to put off setting a date. But she has underestimated her fiancé. He calls her bluff. Soon the two of them are neck deep in therapy sessions that involve talking to other couples and after that, some very private role playing. What should have been easy and fun turns out to reveal the couple’s deepest desires, but their deepest fears and insecurities as well. Only when Morgan’s bedrock-solid life is shaken to its foundation by an unexpected event do he and Hannah finally end up on common ground and head for the altar. 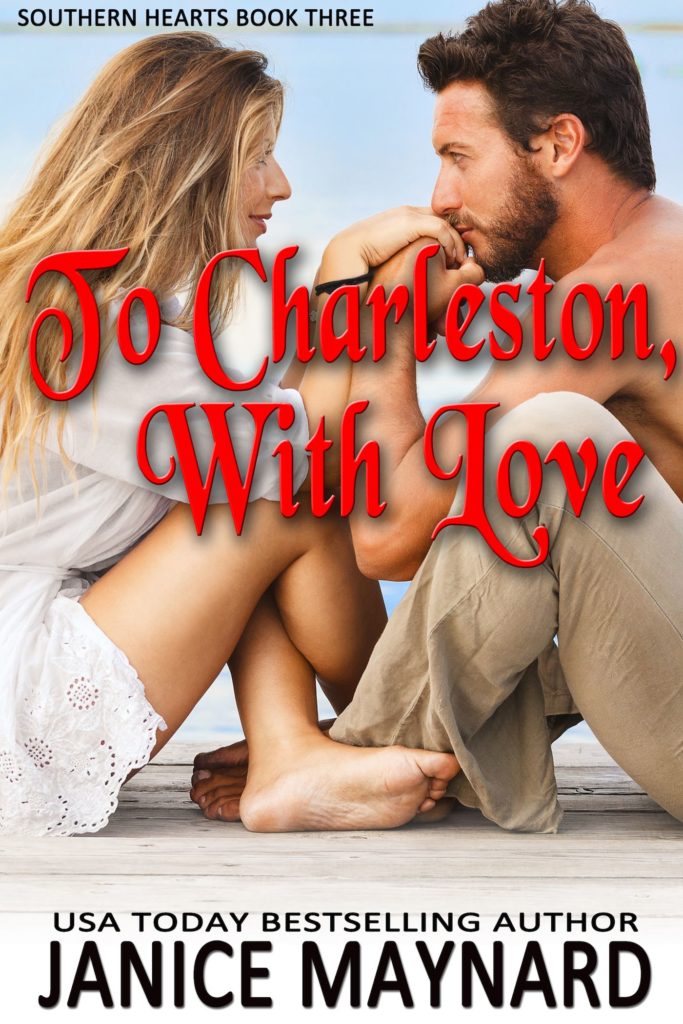 To Charleston with Love

What happens when a milestone birthday prompts a set of very personal dares? The big 3-0 is on the way for a trio of best friends. With no men in their lives, they challenge each other to go after the one man each has always wanted.

For Catherine, it’s the intimidating Phillip Trent. Kallie has her sights set on best bud, Beau, who unfortunately sees her as one of the guys. Gina isn’t sure what or who she wants, but it’s not Trey Lipman, the man who humiliated her and broke her heart. 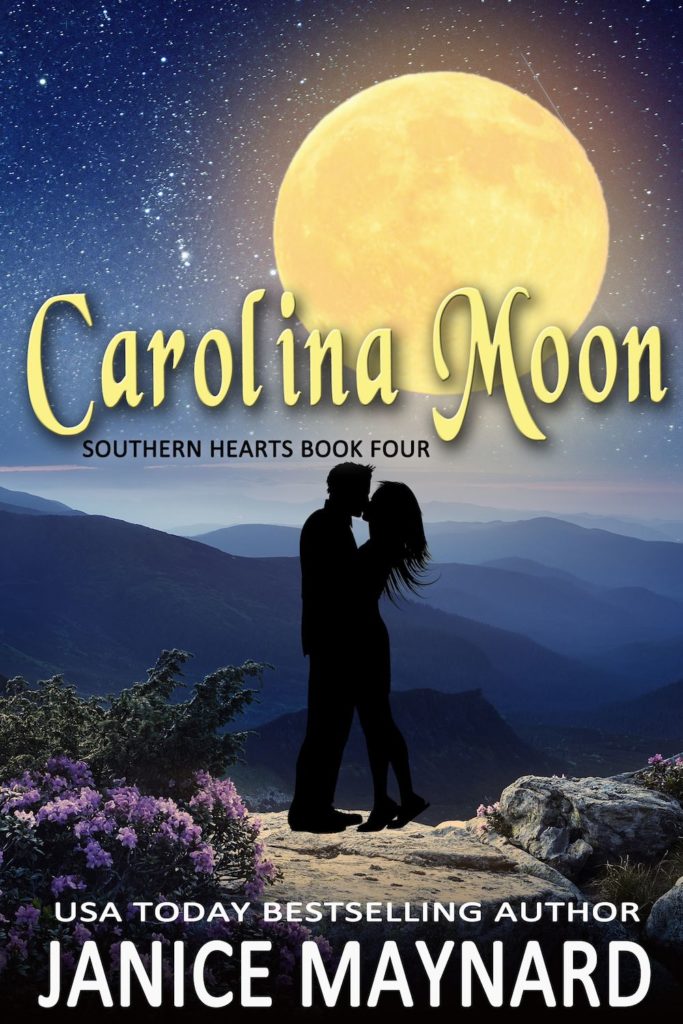 CAROLINA MOON– The beautiful Killaney cousins concoct wonderful products for their shop Lotions and Potions. But one particular batch seems to have a peculiar and wonderful effect on the new men in their lives. Have they really created Love Potion #10, or are the sexual encounters nothing more than animal attraction?

HE LOVES ME, HE LOVES ME NOT – Diana refuses to be won over by the overly macho, arrogant, works-with-his-hands Damian. But when Damian begins using a new lotion on his hands, Diana can’t keep her hands off of him. 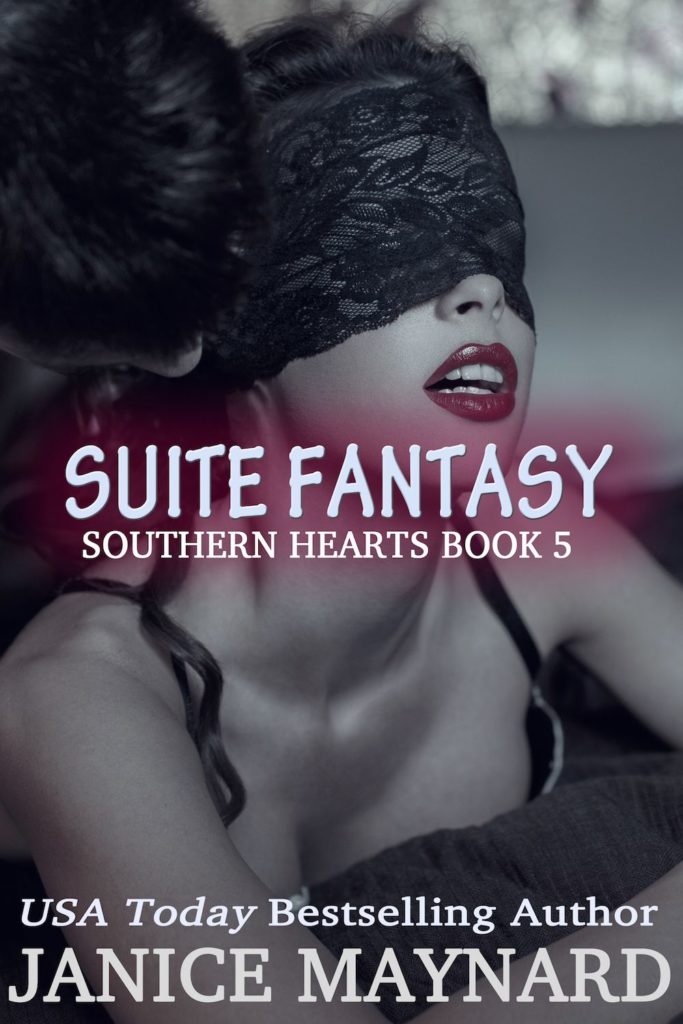 SUITE FANTASY – Which room will you choose? Please accept your invitation to the luxurious, exclusive Scimitar Hotel, where acting out your private fantasies is safe, discreet, and unforgettable. No one is watching. No forbidden limits. Just a man and a woman and one red-hot night.

SUITE SECRETS – When Rebecca interviews Sebastian Tennant, the charismatic businessman who created the super-secret Scimitar Hotel, she must step through the door of Suite 13 and surrender to what she finds.

SUITE SEDUCTION – Katie’s boyfriend treats her like a princess. But she suspects that beneath his gentlemanly manners is a wild, sexy lover waiting to get out. A trip to the Scimitar Hotel reveals both of their deepest fantasies.

SUITE SURRENDER – Shelli manages the naughty, exclusive Scimitar Hotel, but her own love life is pretty boring. Getting snowed in on the mountaintop with hot co-worker Tyler means acting out a fantasy she’ll never forget.

SUITE REVENGE – Once, Emily had her heart broken by her brother’s best friend Luke. Now a very grown-up Emily has the chance to “buy” Luke at a bachelor auction and in the process, exact some quid pro quo revenge. 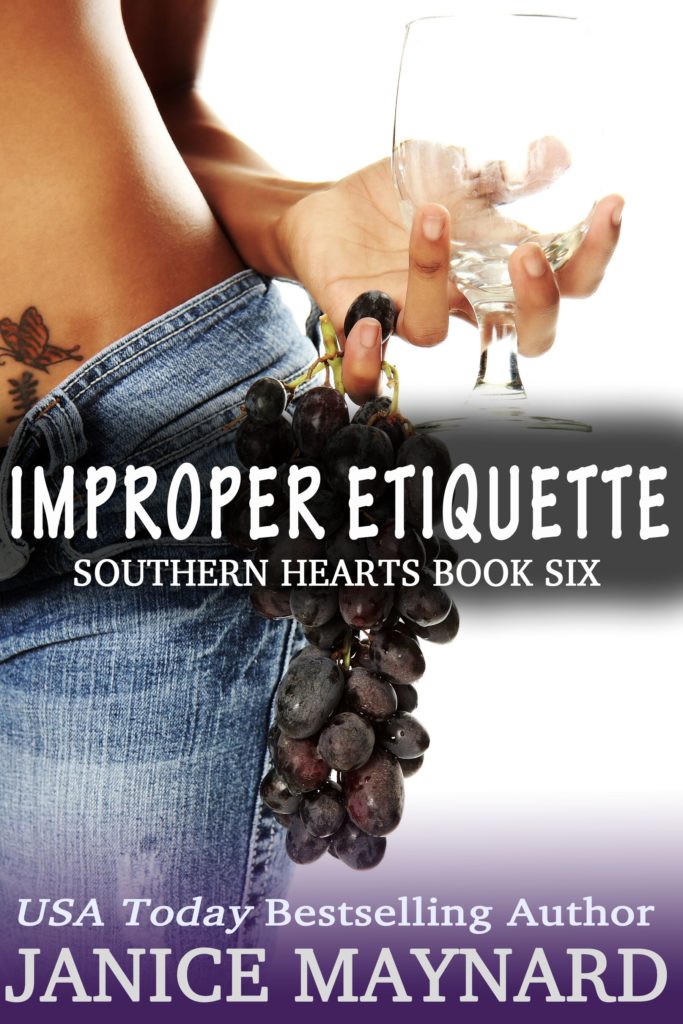 IMPROPER ETIQUETTE – Bad girls have the best manners… When three ordinary women find separate copies of a naughty lovers’ handbook circa 1949, they are first amused and then intrigued. What seems like an outdated advice manual by “Miss Matilda” turns out to be frank, explicit, and timeless.

CATERING TO HIS NEEDS – When a mysterious, sexy man moves into the house next door, caterer Francesca discovers that food is indeed the way to a man’s stomach, heart, and so much more.

TAG, YOU’RE IT – Pediatric nurse Lily has a huge crush on the hunky genius who lives across the street. Though it seems silly, she finds that playing hard to get is the only way to make him notice her.

SEDUCING THE DUKE – When Caitlyn is forced to work with the sexy, aggravating Duke Yancey, she swears she is immune to his good-ole-boy charms. But sometimes a woman just has to admit she’s in over her head.